Zach Dexter To Shoulder New Responsibilities as CEO of LedgerX 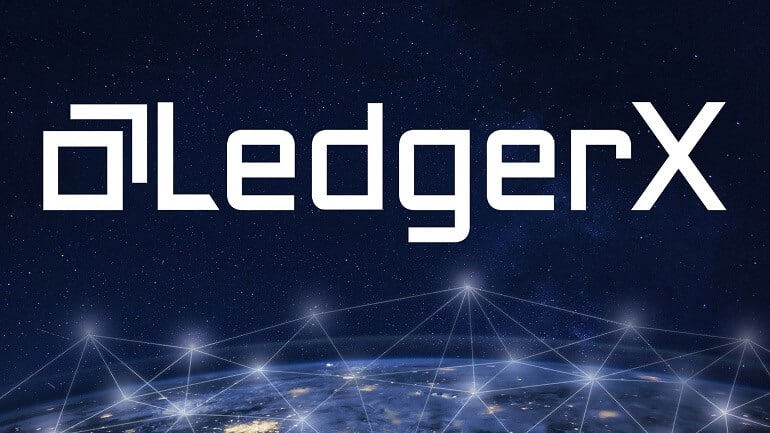 Zach Dexter, the former Chief Tech Officer and Co-founder of Ledger X has been entrusted with a new responsibility to act as a new CEO of the derivative clearing company, that specializes in cryptocurrency derivatives. The announcement was made on Friday, following the suspension of the current CEO, Paul Chou, and the current CRO, Juthica Chou, that happened last month. To fill up the vacancy, Larry Thompson, the vice-chairman of the Depository Trust and Clearing Corporation, was announced as interim CEO to lead the Ledger Holdings for the time being.

Fred Wilson is a news editor and writer for CryptoEighty. In addition to cryptocurrency market, he enjoys learning, and writing about blockchain technology and it's use cases. He regularly contributes technical analysis articles for digital currencies. He had also worked as a digital media expert for foremost news sites.
Previous Post UPRETS is Tokenizing Condominium Units in New York
Next Post JPEG To Use Blockchain To Label Image Duplication and Fake News