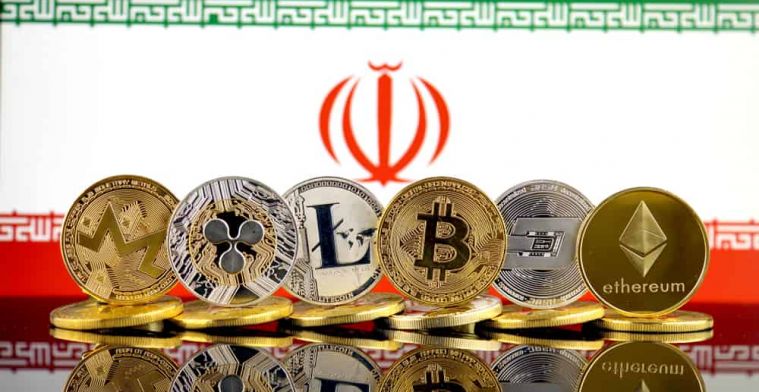 In a new low for Iran, the United States Congress introduced a Bill this week to curb Tehran’s efforts to develop its cryptocurrency. In the past few months, Iran had highlighted its intentions to introduce a sovereign cryptocurrency against US’s ongoing sanctions.

A corresponding Bill strengthened the Blocking Iran Illicit Finance Act introduced by Republican Mike Gallagher by Senator Ted Cruz. As per Coindesk reports “the proposals call for sanctions against those who knowingly provide Iran with funding, services or ‘technological support, used in connection with the development of Iranian digital currency.’”

In a statement, Gallagher said withdrawing from the JCPOA was only the first step in ratcheting up pressure on the Iranian regime. “We now have an important window to impose maximum economic pressure and degrade the Iranian regime’s ability to export violence across the region. This legislation does exactly that by effectively cutting Iran off from the international financial community.”

But this hasn’t deterred Iran as it continues to show a keen interest in adopting a sovereign cryptocurrency.

Johnathon Justice is a English literature major with a background in writing for IT and Fianance sector. He recently joins CryptoEighty as a full time journalist and content curator for latest happenings of crypto space.
Previous Post Tallin Based Blockchain Project Hansecoin Is Ready to Onboard 50 Projects in 2050
Next Post Bitpay CEO Stephen Pair Believes Mass Crypto Adoption is 5 Years Away