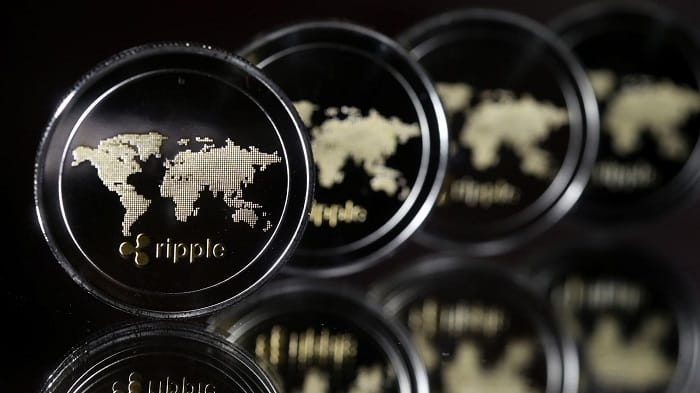 The cross-border payments happen through RippleNet, and therefore, Ripple is one of the most adopted platforms across the globe. Multiple businesses across the globe have already adopted it, and the National Bank of Kuwait is the latest addition. According to a piece of recent news published, NBK (National Bank Of Kuwait) has rolled out a cross-border remittance product based on RippleNet’s Blockchain Technology. The purpose of launching the product is to speed up cross-border money transfers.

National Bank of Kuwait was established in 1952. Per 2017 annual report of the bank, NBK has above $83 billion assets. It has become Kuwait’s first financial institution to implement a remittance product — “NBK Direct Remit” — for international live payments. It is the largest financial group as far as assets in Kuwait are concerned. The major benefit to users will need to cover KD 1 per transaction to make instant payments between NBK Jordan bank accounts. But if users send instant payments to other banks fee increases to KD 5 per transaction.

“For the first time in Kuwait: Send money instantly with NBK Direct Remit. Log in to NBK Online Banking using RippleNet’s Blockchain technology. NBK Direct Remit is currently available for Jordan.” Thus, the bank is in the process of making it possible for Jodan residents to make instant payments. The post included a link to their official website for the detailed announcement.

The deputy CEO of group operations and technology, Dimitrios Kokosioulis adds that the product based on blockchain will allow the bank’s customers to “make money transfers within seconds” and “any time of the day.” He also said service would be available to not only Jordan but will extend to other countries in subsequently.

CIMB Group Holdings Bhd, the Malaysian lending giant, joined RippleNet in November. It is in process integrating Ripple’s XCurrent product for expediting cross-border payments to build its “SpeedSend” remittance product. Mitsubishi UFJ Financial Group, Japanese bank, and financial services firm has partnered with Banco Bradesco to create a new cross-border payments service using Ripple for Brazil. The aim to build a kind of product to “assist the banks as they work toward commercializing a high-speed, transparent and traceable cross-border payments solution between Japan and Brazil.”

Ripple established its own real-time settlement platform xRapid for commercial use in October.

xRapid is a platform launched to speed up international payments eliminating the need of a pre-funded Nostro account.

Donald Weaver is the news reporter for CryptoEighty. Here, he contributes technical chart-based price updates and analysis pieces on world's leading digital currencies. he holds graduate degree in journalism. He is passionate about blockchain technology and it's public use cases.
Previous Post Indian Firm Mahindra Agri Utilizes Blockchain Technology for Grape Export Business
Next Post Yahoo Finance Selected Square As The Company Of The Year 2018