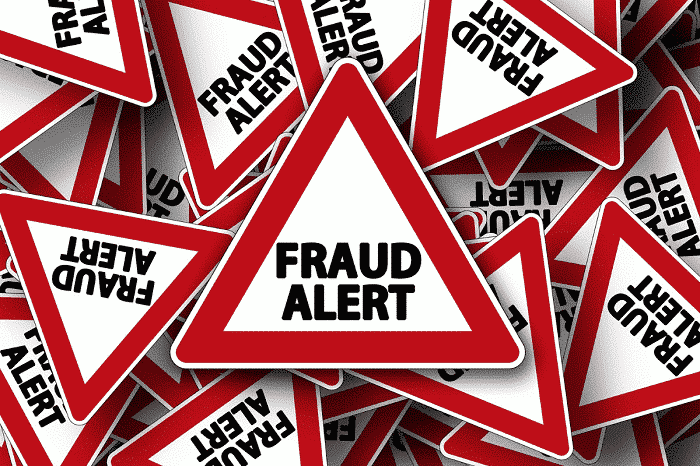 The sudden jump in the price of bitcoin cryptocurrency has surprised all the analyst and traders. Such sudden movement of Bitcoin cryptocurrency in the upward direction lead to scrutiny of the Bitcoin private development team to ascertain whether such hike is actual or related to any fraudulent activities.

Further, the researcher’s team from the Coinmetrics has conducted a detailed analysis to gain proper understanding about the wallets of few traders who have recovered around 2 million during the period of currency blockchain establishment. As they restructured a complete Bitcoin Private node and passed just an easy application on it, they revealed that: “In verifying these figures, we ran a BTCP node (version 1.0.12-1) and made a call to the RPC method gettxoutsetinfo […] At the time of writing, our full node reported an outstanding supply of 20.841M BTCP. This contradicted both CMC and the expected figures from the initial supply at fork time combined with the subsequent block rewards.”

Such hint has made them more suspicious, and hence they have instigated further investigation processes to know about the correct situation accordingly. Further, there are high possibilities that the clue from which they have arrived at such conclusion may be broken or maybe not be completely effective, but as the code was not altered, there may be the probability that Bitcoin would be carrying analogous fake results. Another alternative idea is that zkSNARKs might be broken which sound absurd.

After the complete verification process, the team concluded that the data which they have generated was correct and the formula for getting such data was also appropriate which means that there was no alteration of data. The data was accurate and complete.

Now there is only one probability that Bitcoin Private secretly pre-mined coins during the process of establishment of the blockchain. Such process is complex in nature as it merges coins on the Bitcoin blockchain into the Zcash codebase.

The researchers from Coinmetrics have explained this process: “While BTCP was a “merge fork” conjoining the ZClassic and Bitcoin states, the basis of the BTCP fork was the ZClassic ledger, not Bitcoin. At the agreed-upon snapshot block, Bitcoin’s state (the registry of unspent outputs) was imported into the parent ZClassic chain by mining thousands of blocks with transactions creating the Bitcoin unspent outputs, effectively forking it into BTCP at block 272,992. At the end of this import, an extra 62,500 BTCP were minted in accordance with the “Voluntary Miner Contribution Program.” Once this import was over, Bitcoin Private’s own history began.”

Further, around three lacs units of the secret coins were transferred out of the secured team. Such outflow resulted in a loss in the bitcoin price by 23% in just 24 hours.

The anticipation of the 2 million BTCP figure
Such complex nature of the transaction has made it difficult to understand what actually is going on. It becomes very difficult to recognize coin as a store of value in the near future when you are categorized under BTCP investor.

The ordinary blocks that were theoretical to be imported would be consisting around 10,000 transactions each to enhance the delivery of coins faster. However, in each block 400 excess transactions got delivered and the cost for the same is 50 BTCP. So, during the import process, there were around 102 excess large blocks which carried 400 unanticipated outputs in the estimated 10,000 outputs. If the above figure is calculated, it will lead to 102 * 400 * 50 = 2,040,000 BTCP. The value of this will be approximately 17,000 into Bitcoin private before the import process. However, the researchers discovered a total of 1.8M BTCP in shielded addresses.

Johnathon Justice is a English literature major with a background in writing for IT and Fianance sector. He recently joins CryptoEighty as a full time journalist and content curator for latest happenings of crypto space.
Previous Post Crypto Hijacking Cases Have Risen four times in 2018: Kaspersky Lab
Next Post Bitmain to Sack 50% of its Workforce