Bitmain to Sack 50% of its Workforce 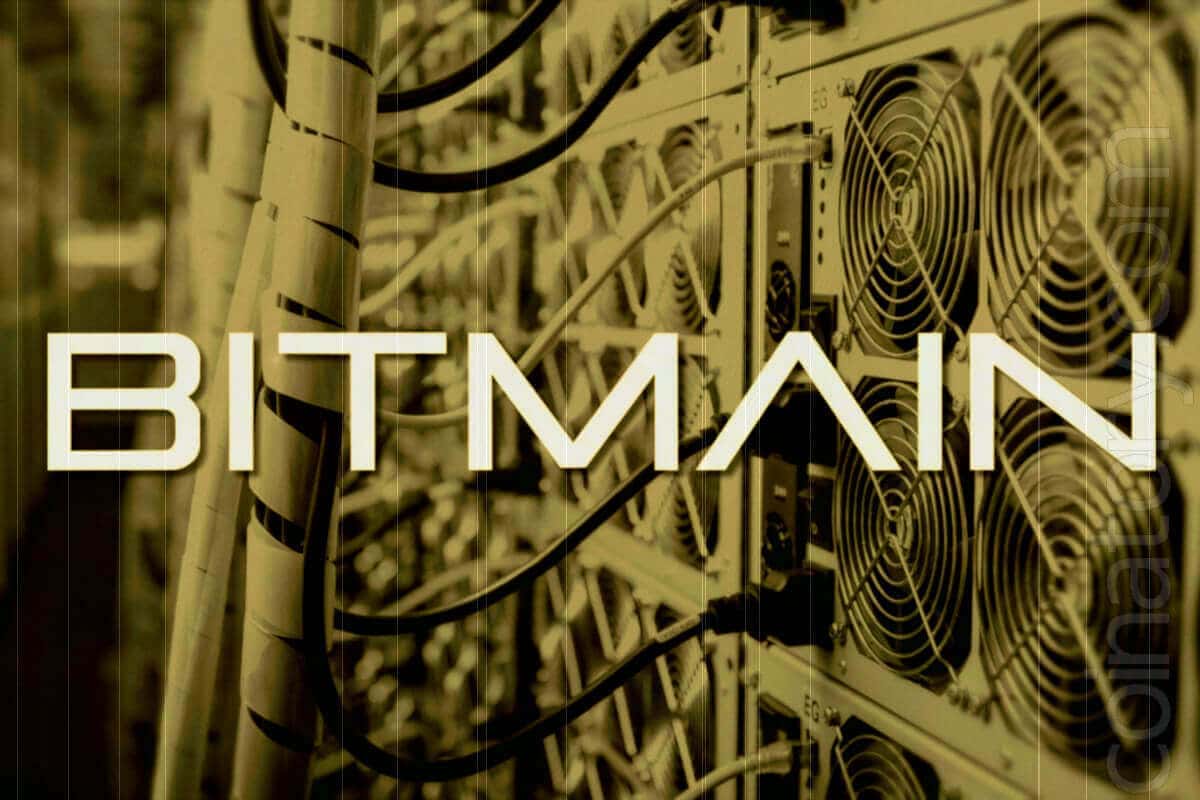 Bitmain, a noted bitcoin miner is heading towards laying off a major chunk of its employees. Going by the reports of a Chinese media, they are contemplating handing over the pink slip to approximately half of its staff by this weekend.

The company commenced its layoff by sacking the entire group who were handling the Bitcoin cash investors. The news was authenticated when Samson Mow, Block stream Chief Strategy Officer and the previous Chief Operational Officer of BTCC confirmed that Bitmain had strategically sacked the Copernicus division with a prior intimation of just a week. Among the stranded employees, few had just started working with the company, and moreover, Christmas being around the corner makes the whole scenario all the gloomier.

Reports were further authenticated when previous staffers of Bitmain narrated their account of being fired by the mining company in LinkedIn. Through continuous tweets, Dovey Wan, managing director at Danhua Capital, too had thrown light in this regard. To cross check this news, Sanyan Finance got in touch with the Bitmain employees. They agreed over the fact that the HR personals were discussing something with the staff members but did not divulge any more that could highlight that they were being asked to leave.

Bitmain had earlier stopped working in the State of Israel before the doubtful story of sacking its workforce had cropped up. Bitmain tech Israel, a daily in Israel confirmed that Bitmain had shut down a two-year-old center, sacking the entire staff along with the vise president Gadi Glikberg, following the sliding crypto market. Glikberg affirmed that Bitmain had to restructure its business in accordance with the beaten crypto prices.

Last month it was seen that a loss of $70 billion was incurred by the crypto market, which shattered the crypto arena altogether. Bitmain had to deal with heavy damages, which could be millions of dollars while channelizing its extra hash power. To sum up, them loses, basically due to the depreciation of the bearish digital market for a whole year as well as the falling of the sales of mining tools would give enough reason for the Bitcoin to sack its employees at this level.

Though it is still uncertain whether these slashing of the workforce have spread itself throughout the globe, it is definitely clear that Beijing has moved forward with these layoffs. Bitmain with 2000 members under its mining as well as blockchain centers could settle down to somewhere around 300 till the firing of employees comes to a halt.

John Watson is web developer and web content writer. He holds graduation in computer science and worked as a web developer and designer in CryptoEighty. He is passionate for blockchain technology and cryptocurrency market. He is also sound in chart based technical analysis.
Previous Post Research reveals fraudulent inflation
Next Post The study emphasizes Private Blockchains to develop more applications