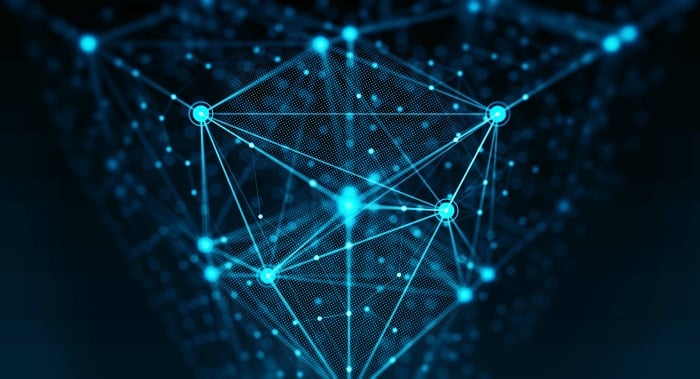 The latest study on the application of blockchain across the industries indicates that despite all the efforts, the businesses are not able to invent applications for the centralized, private blockchains as they have done for the publicly distributed ledgers. The report noted that most of the corporate blockchains are used primarily for the auditing of transactions and verification of the database which is a far cry from the actual potential blockchains hold for the organizations. The study conducted is a part of a larger report on the cryptocurrency sector which has been commissioned by the Moscow School of Management (MSM) Skolkovo. The center for financial Innovation and a cashless economy at the Management School conducted this research in response to growing number of blockchain companies and equally growing uncertainty about the distributed ledgers and integration of the technology used by blockchain.

Developing Applications
The study finds that to have a leap in the development and adoption of blockchain technology; the Crypto market must develop a different kind of applications related to the distributed ledger system. The report noted that at present there are a total of 24 private blockchains existing in the market. Barring a few consortium blockchains which have been developed on the common needs of the associated companies, all the other private blockchain are primarily used by their creators to support their own networks and applications. This has really limited their potential and application area by confining them to accomplish certain kinds of tasks.

The researchers who conducted this research claim that the privately distributed ledger can be implemented in approximately 50 different fields, but unfortunately the available ledgers cater only to three segments – database verification, business automation solution, and trustless solution. On the distributed ledgers, the report finds that there are 21 primary ledgers, but the majority of them (14 out of 21) are universal, public, uncontrolled, and disruptive.

Consortium Blockchains
In comparison, the number of Consortium blockchains is quite less, and their application is primarily restricted to automation of the business logic between the different organizations, the report notes. Regarding popularity and recognition, the report names three projects – Corda, Symbiont, and a hyper ledger which have made a name for themselves in the crypto world. The study also emphasizes that the consortium blockchain and its systems can be best described as niche products and to gain the wider adoption, the consortium system needs to invent other applications related to the distributed ledger.

Future Objective
The most important part of the report identifies the steps that are required to be taken by the blockchain industry to enable its widespread adoption and implementation usage. The researchers are of the opinion that the blockchain industry has to develop more number of applications to solve the problems related to the network management of organizations while ensuring confidentiality and data security at the same time. The industry also needs to overcome the challenge of scalability, and it has to stimulate speed of innovation to meet the pace of rapidly growing public blockchains successfully.

June Boren joined CryptoEighty as a journalist and news editor. She has years of experience in financial market and cryptocurrencies. She is passionate about learning crypto related new things. She is also good in contributing price analysis posts for leading cryptocurrencies.
Previous Post Bitmain to Sack 50% of its Workforce
Next Post 2019: Could Digital currencies exceed all Other Assets?