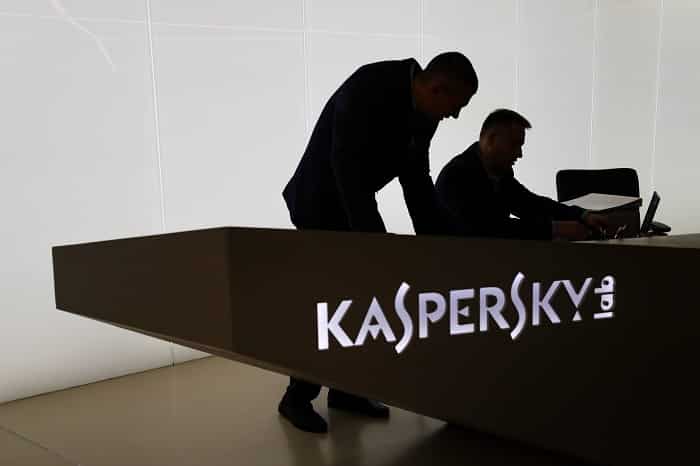 Recent internet source reports, in the year 2018, there have been 13 million cryptojacking incidents. Tech Giant, Russian cyber-security firm Kaspersky Lab has released a data which shows that the cryptojacking cases have gone rising to 400 percent alone this year. Over the past 12 months, the cryptocurrency crime rate has been the most publicizing issue in the financial market of the world, as the popularity of digital currencies has reached an all-time high over.

2018 has been a Malicious Cryptojacking Problems
Even though many cryptocurrency fanatics will always state that the major issue that the industry has faced. In this year, it laid with the wild fluctuations in the prices of the cryptocurrency. Cybersecurity of Russia, a leader in anti-virus software firm Kaspersky Lab, is based on the capital city, Moscow. It has been the source of lots of meaty information in this year, with regards to cyber cryptocurrency crimes and most notably, the upsurge in cryptojacking. The antivirus firm revealed that there are up to 13 million cyber cryptojacking cases in this year 2018, which is approximate of up 400 percent, compared to the last year’s total, which is 3.5 million.

The term Cryptojacking is used to describe malicious activities regarding the mining of cryptocurrency. Hijackers (formerly called cryptojackers) who hijack the computers of the cryptocurrency users and divert the funds to their wallets. One of the most dangerous alarming statistics is that attacks in the countries of Africa and middle east Asia have risen fourfold during this time last year,2017.

John Watson is web developer and web content writer. He holds graduation in computer science and worked as a web developer and designer in CryptoEighty. He is passionate for blockchain technology and cryptocurrency market. He is also sound in chart based technical analysis.
Previous Post Bloomberg reveals Facebook is going to launch a Cryptocurrency for Whatsapp users
Next Post Research reveals fraudulent inflation