Iran Bans Telegrams, Mentions it as Threat to National Security 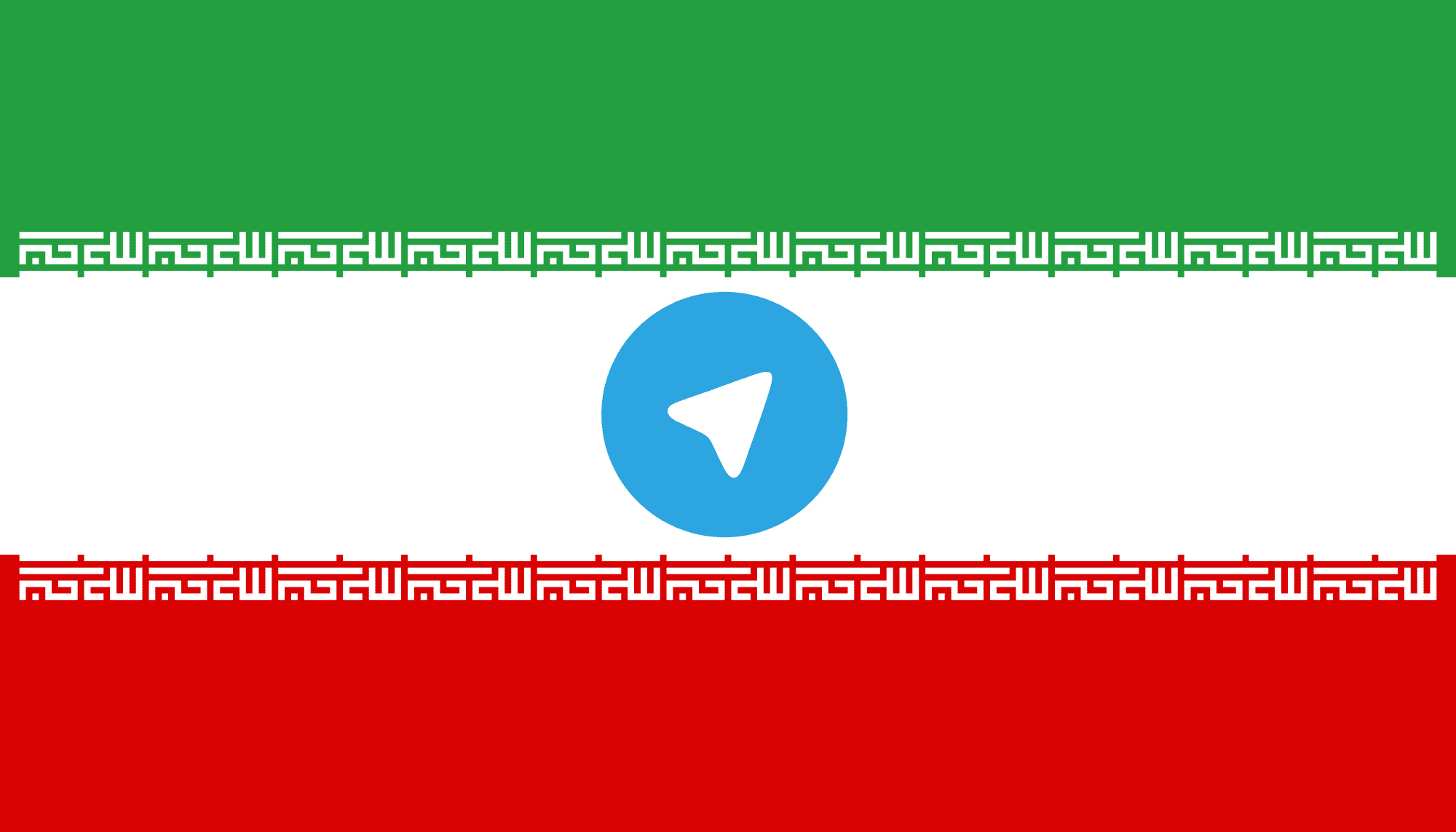 Telegram App, which was declared as a threat to the National Currency by the Iranian Cyberspace Authority in April 2018, has recently taken further steps against the App’s cryptocurrency development. The report was published by the Tehran Times on December 31.

Iran had first debarred the app in April when the supreme leader Ayatollah Ali Khamenei had given the government’s stance that it would no longer use the app. Earlier to that, in December 2017, Iran had temporarily blocked Telegram and Instagram, the photo-sharing app, in order to “maintain peace” amid widespread protests.

The secretary of the High Council of Cyberspace (HCC) which a policymaking body, Hassan Firouzabadi, earlier in April had mentioned Telegram as an “enemy of the private sector,” since “Telegram never [agreed] to have an office in Iran and refused to work with the private sector.” He further said that “Telegram is not a dominant messenger in any country except for Iran… Telegram has officially announced that it will be used as an economic platform, and Telegram will undermine the national currency of Iran.”

Further, as per a report published in a Local news outlet, Entekhab, Firouzabadi also mentioned that the absence of regulatory control around cryptocurrency was one of the reasons to restrict Telegram in Iran and said that “We predict that this [virtual] money’s lifetime is 10 years, and during this period, approximately $50 billion will be withdrawn from the country. But if the price of [this virtual money] declines overnight, people will protest [and ask] why there wasn’t any monitoring of it.”

Javidnia, the Secretary of the Criminal Content Definition Task Force mentioned that “One of the most important factors in banning Telegram was a sense of serious economic threat from its activities, which was unfortunately marginalized and neglected due to the fuss in the political atmosphere of the country.” He further added that anyone seen encouraging or co-operating with the messaging app in launching its Gram Token would be taken seriously and this act will be considered as an act against the National Security which disrupts the national economy

Before imposing the ban, the Iranian officials criticized the app and stated that its initial coin offering (ICO) was possible “undermin[ing] the national currency of Iran.” Firouzabadi gave his consent to the ban due to Telegram’s potential for bringing cryptocurrency to all of its Iranian users.

Earlier this year, Telegram had managed to raise around $1.7 billion in the two rounds of funding it had, which was also one of the largest in the industry.