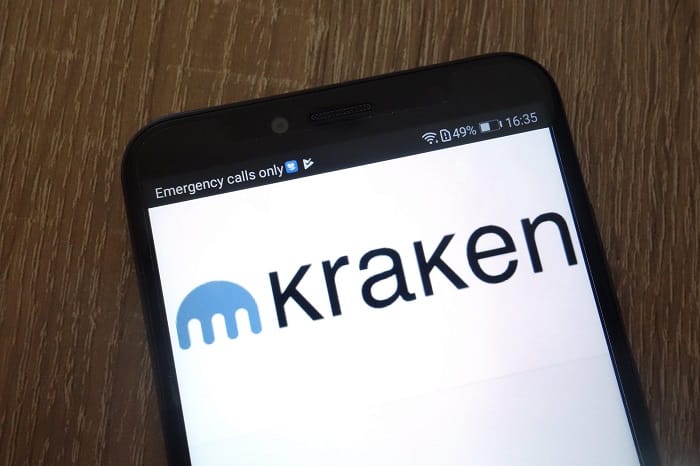 Margin trading of each of these eight cryptocurrencies would now be allowed on all Kraken platforms.

Kraken also highlighted the benefits of margin trading saying that margin trading lets you control your account in support of larger income. And at the same time, predict larger risk factors. Not only this, but it also helps in cautioning the risk factors of larger losses and margin points can be stopped in case of huge losses. This helps protect leveraged finances.

This implies that users might be forced to undertake a large loss on trade rather than wait for a more suitable price. Kraken highlights its individual margin trading guides, and the sensitive risk signifies that inexpert dealers should do extensive research before investing.

In October, Poloniex proclaimed that it was eliminating margin trading for US consumers in order to continue being compliant to regulations. Of late, Japan has also been seen considering capping cryptocurrency margin trading.

As per the sources of CoinMarketCap, Kraken is at present the 27th cryptocurrency exchange by trading volume.

June Boren joined CryptoEighty as a journalist and news editor. She has years of experience in financial market and cryptocurrencies. She is passionate about learning crypto related new things. She is also good in contributing price analysis posts for leading cryptocurrencies.
Previous Post Russian Finance Company FinExpertiza Terms Bitcoin as Worst Investment of 2018
Next Post Iran Bans Telegrams, Mentions it as Threat to National Security