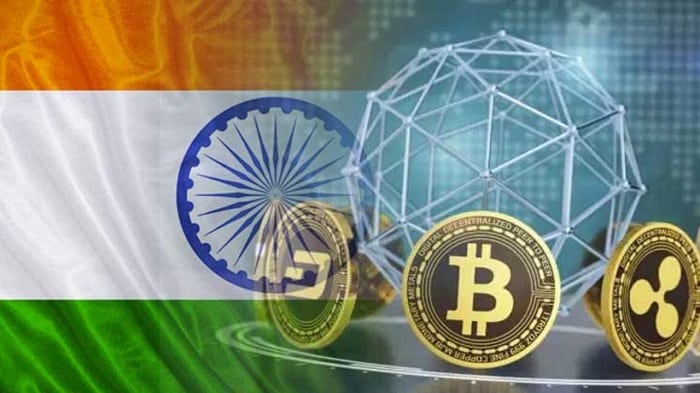 Indian Lawmakers have finally proposed a tough anti-crypto bill.  The bill if implemented might sentence ten year’s jail for a person trading with cryptocurrency.

Cryptocurrency trading in India is illegal and if you are thinking of holding, dealing or selling of cryptocurrencies then, knowing the new anti-crypto law might save you from landing into any legal trouble.

The new crypto law is named as ‘Banning of Cryptocurrency and Regulation of Official Digital Currency Bill 2019’.  Further, the proposed bill says mining with cryptocurrency is completely illegal and a non-bailable offense.

According to the proposed bill Banning of Cryptocurrency and Regulation of Official Digital Currency Bill, if any person is involved in trading with bitcoin or any other altcoins, the person might face criminal punishment. The bill enables the person to sentence ten years in jail if found with mining, selling, generating, holding, issuing, dealing or transferring cryptocurrencies, directly or indirectly.

Further, if the person is caught doing such criminal activity, he or she is subject to ‘non-bailable’ arrest, reported by Bloomberg Quint. Besides facing ten years of imprisonment, the person will be punished with heavy penalties, resulting in 3 folds of their gains.

The Bloomberg Quint states: The fine imposed on the person for performing such crime shall be three times the loss incurred due to the system or thrice the revenue earned by her or him, by trading. Whichever seems to be higher will be considered for imposition. If in case the loss or gain cannot be reasonably evaluated, then the maximum amount of fine to be imposed will be determined by the government.

If the anti-crypto bill is passed as a law, then any person holding Bitcoin or other altcoins need to reveal it within the time of three months and even dispose of it within that period.

The Indian Judiciary System, while ruling the sentence, will consider the following four conditions:

The bill is also looking to amend the Prevention of Money Laundering Act of 2002 by adding crypto and blockchain based activities.

Cryptocurrency is basically a virtual or digital currency, uses cryptography for security and is powered by blockchain technology, which is a distributed ledger implemented by a network of computers. Currently, Bitcoin is the world’s largest and leading digital currency.

The lawmakers were preparing for developing an anti-crypto bill for months now in association with Economic Affairs Secretary Subhash Chandra Garg.

Tough laws will soon be implemented in the country for people dealing with cryptocurrency, and India is soon going to have its own digital currency.

The launch of digital rupee is not yet revealed but will be decided only after holding talks with the Reserve Bank of India, the official stated.

Several government bodies such as the Central Board of Indirect and Customs (CBIS) and the Income Tax Department have supported banning of the emerging technologies like cryptocurrency due to the fact that digital currencies are widely misused for money laundering and also Indian government is worried about the impact of unregulated bitcoin on its economy.

Johnathon Justice is a English literature major with a background in writing for IT and Fianance sector. He recently joins CryptoEighty as a full time journalist and content curator for latest happenings of crypto space.
Previous Post Huobi Prime Teams with Reserve To Release Third Project on Token Sale Platform
Next Post Russia To Use Blockchain Based TradeLens For Their Container Shipping