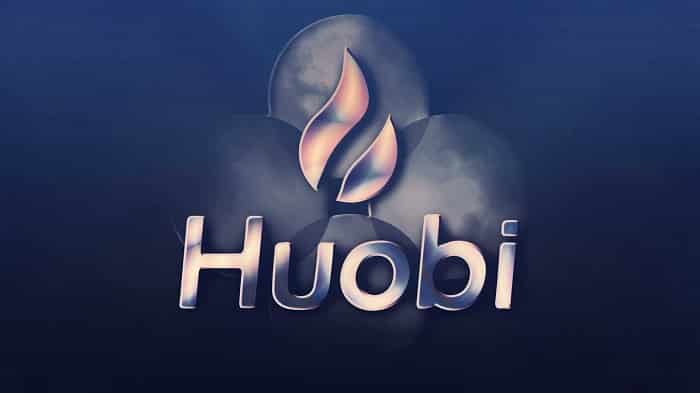 Huobi Global, the leading cryptocurrency exchange of the world is just like other crypto exchanges, trying innovative things and working on new projects. It has now taken another step by partnering with Reserve a PayPal based payments project to release its protocol token known as Reserve Rights though Huobi Prime.

Reserve is developed for people and organizations in regions, unable to handle high inflation, it just a stable digital currency. The objective of the entire stablecoin project is to be a universal store of value and “the future of money.” The idea behind Reserve is to protect countries against hyperinflation and operate as a system to make payments daily.

The protocol tokens of Reserve Rights Token (RSR) will be listed on Huobi Prime by May end. RSR is an innovative launch platform mostly for premium tokens.

By listing the Reserve Rights protocol to the public on Huobi prime will further allow users of Huobo global across the world to promote stablecoin uses,  to solve the issues of the real world and allows to be a part of the worldwide expansion of Reserve.

Reserve at the press release mentioned that the Reserve Dollar (RSD) – the stablecoin backed by USD of the project would be made available to Angola and Venezuela. The Venmo- style payment app of Reserve will allow users and businesses to use it across these countries.

Reserve CEO and Co-Founder, Nevin Freeman, said: “Over 300 million people live in countries without stable currencies, resulting in dramatic losses of wealth and overall instability in these countries.” Further, added that the world needs a stable and global cryptocurrency that provides businesses and people autonomy.

The advisors of the Reserve projects are namely, Joint Economic Committee former representative of the US Congress and Clarium Capital and Kapital Trading’s former member. Has mentioned above, the project is supported by various members of the blockchain industry and members of Silicon Valley.

Nevin Freeman said people of Venezuela are very much in need of this project, as of now and this is the reason why we are implementing it in Venezuela; however, it’s just the first step. The project will take some more time and are hopeful that Reserve will be able to take over the failing fiat currency across the world as we develop the infrastructure to make it possible in a decentralized mode.

In short about Huobi Prime- Huobi Prime was launched in March and offered several important features for its users. Within its two launches, Huobi Prime managed to sell billion NEW token and 1.5 billion TOP token. In both the launches, the price jumped to more than 500 percent in a few hours.

Johnathon Justice is a English literature major with a background in writing for IT and Fianance sector. He recently joins CryptoEighty as a full time journalist and content curator for latest happenings of crypto space.
Previous Post Blockchain is one of the significant technology for “digital transformation Framework “of Samsung
Next Post Indian Lawmakers Draft Anti-Crypto Bill, Sentence 10 Year’s Imprisonment For Adopting Cryptocurrency