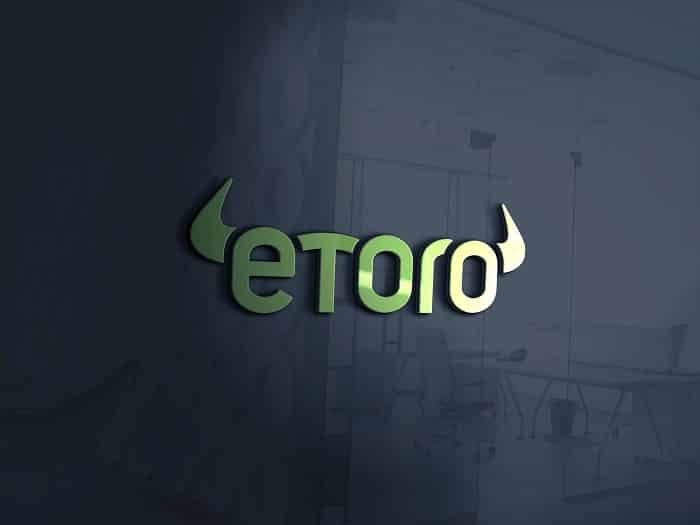 eToro, the multi-asset trading portal has ventured into a new partnership with UFC, the Ultimate Fighting Championship, hence reaching the octagon ring. The company announced the news on Friday, October 4. This happened before the weekend’s thrilling session at Marvel Stadium, Melbourne, between Whittaker and Adesanya.

This six-month partnership makes eToro the “Official Online Trading Partner of UFC” in Australia as well as New Zealand. This collaboration is supposed to start on October 6th along with UFC 243: WHITTAKER vs. ADESANYA, which will be conducted in Melbourne.

Stating his views on the partnership, the Vice President of global partnership at UFC, Nick smith spoke that:

This event is anticipated to place eToro’s logo under the octagon ring. Moreover, the trading platform’s brand is planned to be stimulated over the stadium activations, consumer promotions as well as social content.

eToro has over 11 million enlisted users worldwide. These users belong to the online trading department and investment community of eToro where members actively share their understandings and insights about the issues.

Enrolled under London as well as Cyprus, eToro released its subsidiary based out of Australia in August. The partnership of UFC is believed to be an accompaniment to the firm’s endeavor to establish some sort of brand authentication and credibility around the southern regions.

Litecoin is the official sponsor collaborator for the supreme fighting contest or UFC 232. This partnership is an ingredient of its scheme to motivate the widespread use of digital currencies.

The contest is awarding a VIP experience to the winner in the forthcoming 9th Annual UFC International Fight Week. Besides the UFC deal, other primary sponsorship partnerships of the platform consist of its partnership with teams of 6 premier league for the season 2019/2020.

June Boren joined CryptoEighty as a journalist and news editor. She has years of experience in financial market and cryptocurrencies. She is passionate about learning crypto related new things. She is also good in contributing price analysis posts for leading cryptocurrencies.
Previous Post Æternity Announces its First Universal One Conference Dedicated to Æternity Ecosystem
Next Post Korea Telecom All Set to Apply Blockchain Technology for the Authentication of Halal Food