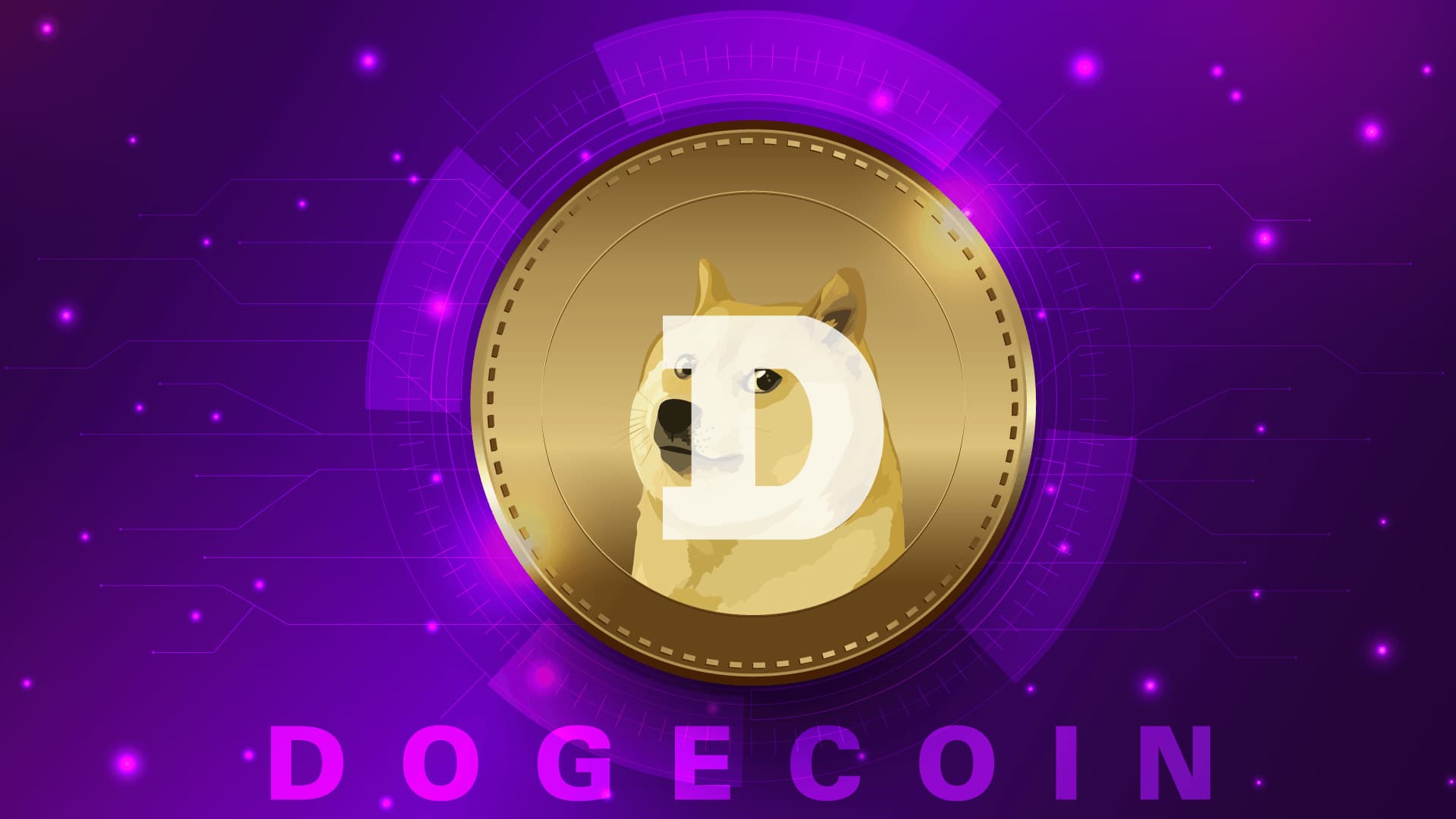 The crypto market was anticipated to bring a colossal return in the last month of the first quarter. The same was supposed to be the consequence of the first two bullish months of 2020. Well, the speculations were shattered when Dogecoin exhibited heavy fall within the first seven days of the ongoing month.

The currency reflected improvement around March 5 & 7, but the period after the same was regressive. The 7-days chart mentioned here is registering a heavy loss in the price of the coin. The price counter at the beginning of the week was at $0.00245, and now it is at $0.00211.

Donald Weaver is the news reporter for CryptoEighty. Here, he contributes technical chart-based price updates and analysis pieces on world's leading digital currencies. he holds graduate degree in journalism. He is passionate about blockchain technology and it's public use cases.
Previous Post JPEG To Use Blockchain To Label Image Duplication and Fake News
Next Post FLETA Signs a Technical Agreement With Wanchain