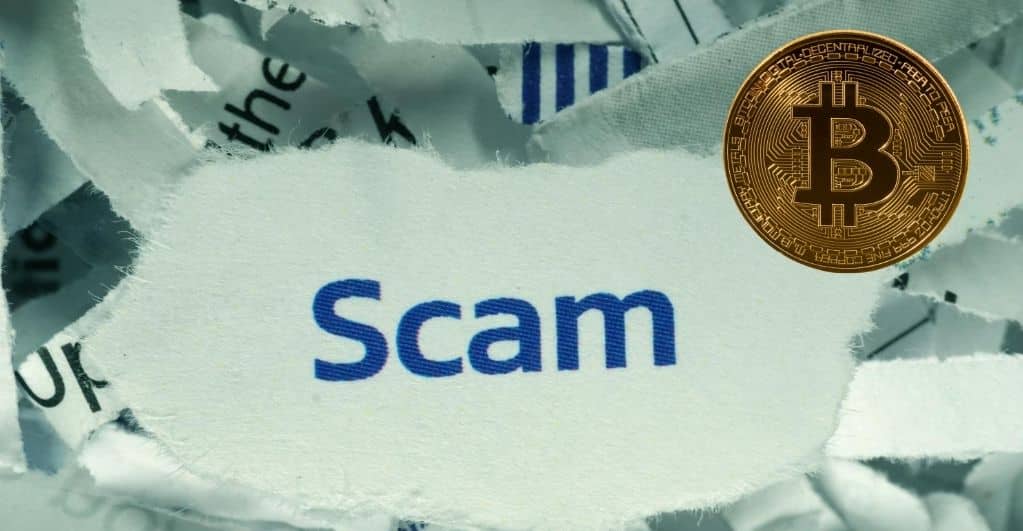 Bitcoin has grown in popularity and accessibility but it has also led to an increased number of online scams and frauds as well. Taking cognizance of reports about fraud in a Bitcoin scam, Nottawasaga Ontario Provincial Police (OPP) detachment in New Tecumseth offered residents advice on how to avoid falling victim to Bitcoin scammers.

According to OPP Constable Katy Viccary, contrary to the earlier trend, people are now reporting police about such scams. Scammers can swindle anyone out of money through lucrative schemes or threatening emails, she added.

However, only five percent of victims reportedly notify the crime to the police as per the Canadian Anti-Fraud Center data.

By remembering these tips, you can avoid becoming a victim of Bitcoin fraud:

Scammers are criminals, and they can easily trick your mind either by manipulating or threatening you before they pull out a huge amount of money from your pockets. However, fraud or scam-related emails, letters, or calls come with few warning signs, knowing which can save both you and your money. Be suspicious when:

Anyone who believes they are or could be the victim of a Bitcoin fraud can report it to the police or contact the Canadian Anti‐Fraud Center.

John Watson is web developer and web content writer. He holds graduation in computer science and worked as a web developer and designer in CryptoEighty. He is passionate for blockchain technology and cryptocurrency market. He is also sound in chart based technical analysis.
Previous Post IDX Chain Integrates Dandelion++ Protocol to Enhance User Privacy
Next Post IOST Introduces a New Media Partner Node—Generation Crypto