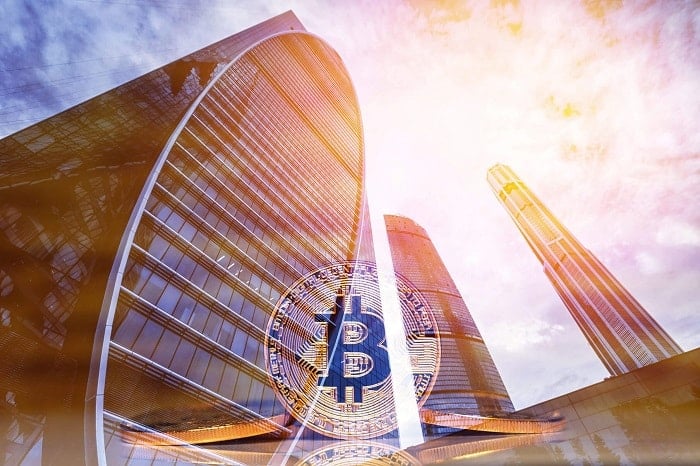 There are speculations with respect to the resignation of the popular and leading cryptocurrency ASC mining producer Bitmain’s CEO Jihan Wu and the Jenke Group in the near future. Such rumors were reported on 28th of December by the local Chinese media, Odaily.

The local media in its report also stated a person surnamed Wang should be taking over the position without any further information on the same.

As per the information revealed by Odaily, un-disclosed sources knowing the above information stated that Bitmain is at present going through a transition period. The article also states how the Bitmain employees were not too positive with respect to the concept of two CEOs.

“This matter has not been settled yet, and it is currently in a transitional period,” said an insider close to Bitmain.

Though Bitmain has not yet confirmed on the above matter, it did not deny on the matter too when asked for a confirmation by Odaily. Bitmain’s marketing director Jiang Zhihua replying to it stated that “Thank you for your attention but we have no comment at this time, please refer to the prospectus.”

Earlier in the previous month, the local Chinese media had also reported that Wu has been downgraded to a new position of a supervisor from the existing director post and hence will not be entitled to take any corporate decision.

Odaily also revealed that as per a few unspecified sources, Bitmain might stop all the activities related to the mining sector and this effect has already directed all the required dealers to sell the used Antminer S9s. This shall also mean that the company may terminate the employment agreement of around 500 employees.

In the mid of May, Wu in an interview with Bloomberg had stated that Bitmain more inclined towards and considering adopting artificial intelligence (AI) due to the then-going China crypto crackdown. As per Wu’s estimation, AI chip may count for approximately 40% of Bitmain’s revenue in the coming five years.

In addition to such news, Odaily has also given references of the AI division that the ongoing employee layoffs will also include the AI division, the mining activities, overseas activities along with BCH Corpernicus client teams.

In the last month, Bitmain had made a large re-shuffle within its board in the board meeting which was held on November 7. Jihan Wu along with three other members had left the Board. As stated earlier, Wu was demoted from the board’s executive director to the post of a supervisor, while Zhan Ketuan continued to be Bitmain’s executive director and manager. Notwithstanding the board reshuffle, the ongoing employee cut which “involves more than 50% of the entire headcount” also is a matter of concern, although the company has denied the layoffs and said those changes are a part of the normal business tuning.

Recently, the local Chinese social media had also stated that the employees about the team of BCH developers have already got fired from Bitmain.

Donald Weaver is the news reporter for CryptoEighty. Here, he contributes technical chart-based price updates and analysis pieces on world's leading digital currencies. he holds graduate degree in journalism. He is passionate about blockchain technology and it's public use cases.
Previous Post 30 Experts Announced by Italy To Develop Its National Blockchain Strategy
Next Post Biotech- Sec Settlement Over Scam