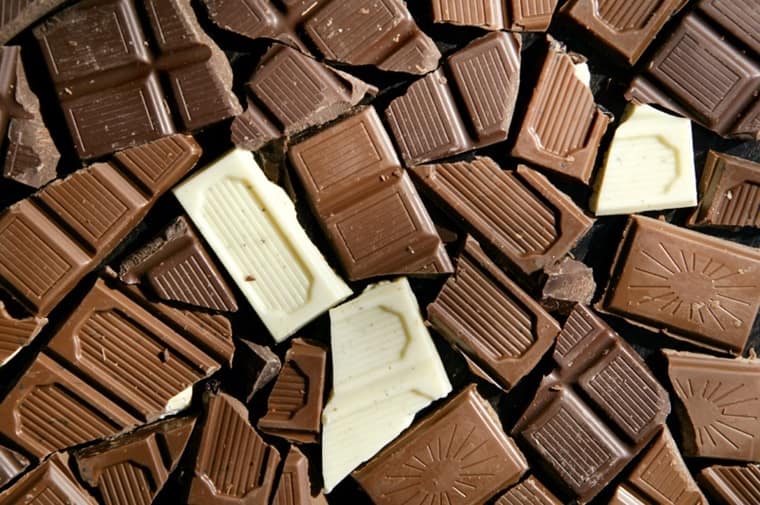 The United Nations brings in a new experimental chocolate bar named “The Other Bar” designed to counter global poverty. “The Other Bar” is a chocolate that has a code inside the package, that can be scanned to donate a blockchain token to the cocoa farmers in Ecuador, who produced the chocolates. You have a choice to either donate a blockchain token to the farmers or use the code to get a discount on your next purchase of the chocolate. This will enhance its business in both ways.

The program was launched by the UNDP (United Nations Development Program) on October 7, 2019, to help the cocoa farmers plant more trees and earn a living. This is an experiment to influence consumer behavior through quantifiable proof of impact. The idea was conceived by FairChain Foundation, a Dutch organization that also developed the technology behind the bar. The move was to pay back each token with funds to the farmers, which would otherwise go into marketing. The project originated when the head of the UNDP unit in Ecuador, Carlo Ruiz, heard a podcast about the collaboration of FairChain Foundation and Moyee Coffee, using blockchain technologies on projects with the Ethiopia Cocoa farmers. He wanted to try something similar to the cocoa farmers in Ecuador and thus brought in this proposal.

A recent report highlighted that global brands spend around US$615 billion per year on marketing, while US$171.8 billion is required to end global poverty. Presently the Cocoa farmers earn only an average of 3% of the value of cocoa used to produce a chocolate bar, and some don’t even earn a living wage, which is very pathetic.

The UN has brought “The Other Bar” as an initiative to curb down this poverty that is reigning the world. If it can prove that the consumers are loyal towards impactful products like this, then it will be a strong example to bigger brands who will undoubtedly try to follow the path and steer their marketing dollars into impact.

A limited-edition of 20,000, “The Other Bar” chocolates will be on sale from October 14.  Each packet will contain a unique QR code token that is equivalent to a quarter of the cocoa-producing tree. These 20,000 bars and ten cocoa farmers could lead to a plantation of 5000 cocoa trees that will add to the extra income for the farmers. The donations will be tracked by blockchain technology, and so the consumers have nothing to doubt. The whole idea is to use Bitcoin and other cryptocurrencies to influence consumer behavior.

Donald Weaver is the news reporter for CryptoEighty. Here, he contributes technical chart-based price updates and analysis pieces on world's leading digital currencies. he holds graduate degree in journalism. He is passionate about blockchain technology and it's public use cases.
Previous Post Korea Telecom All Set to Apply Blockchain Technology for the Authentication of Halal Food
Next Post Why Strong PR Strategies are Needed for Blockchain Industries