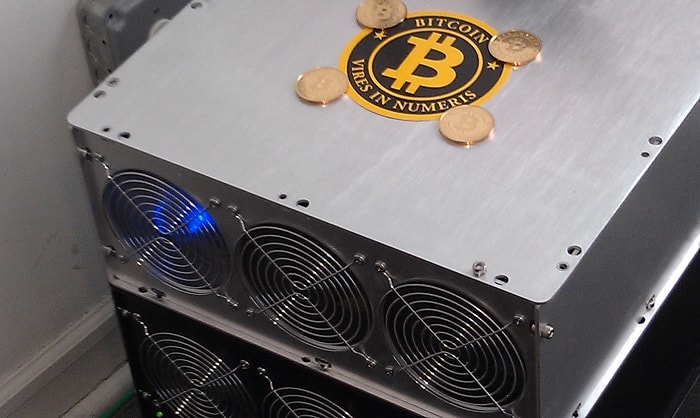 Bitcoin Private (BTCP), the development team of Altcoins confirms the secret premining of 2.04 million units of BTCP “ that were not existent on the blockchain. Premine can be better understood as a situation where developers don’t release the crypto units in a fair manner. It is a state where an amount of currency credit is allocated to a particular address before revealing the source code to any open community. Developers do this as they need to pay for listing those tokens on exchanges and developing core features such as block explorers.

BTCP also was known as “fork merge” of the ZClassic blockchains and Bitcoin had fallen by 20%. After surveying the BTCP blockchain, Coin Metrics (research group of digital assets) published a report on Sunday which revealed, that the existence of 2.04 million coins became evident during its genesis. Since the gross supply of Bitcoin Private is around 20.4 million coins whereas the secretly premined coins made the initial supply to 22.6 million. This might be unknown to most developers, miners or perhaps users. The coins were stored in a shielded pool also known as “Covert Premine.” The investigation also proved that “Three hundred thousand units of the covert premine were moved out of the shielded pool towards what appears to be exchanged,”.

Coinmetrics have done thorough research to prove during the process of importing Bitcoin into Zclassic (a fork of Zcash), around 102 early Bitcoin units contained false outputs which wound up in the hands of the BTCP developers. Whereas the expected units that were supposed to be imported would have had 10,000 transactions each, to get the coins on the chain quickly.

An official at Bitcoin Private stated that “they immediately launched an investigation to ascertain whether or not the alleged findings of an additional amount of BTCP coins were true.” After an internal audit, Coin Metrics findings proved to be mathematically accurate. “However, at this time, the source, purpose, and recipient of this exploit are currently unknown to the Bitcoin Private Contribution Team,” he added to his statement. It is still unclear whether those tokens were transferred to an exchange, used or stored elsewhere.

Rhett Creighton led the formation of ZClassic from ZCash. Creighton tweeted that “he thought BTCP had gone through covert inflation attack “as a response to Coinmetrics, but later deleted the tweet. “it was a bounty placed by Rhett and the code was merged by Rhett when he was acting as Lead Developer.” Meanwhile, he stated that “I never wrote any software for it. I was never paid or given any BTCP for free,” & he had not been working with BTCP for many months. Subsequently, he got a call from someone saying that he is a “scammer” and deserves to spend some years in prison.

The BTCP team further adds, “this particular exploit could only be taken advantage of during the fork mine, which already occurred earlier this year. Therefore, it is impossible for this particular bug to exploit to occur again, nor can it be further exploited.” Bitcoin Private also announced that they had no clue of the incident the until Coinmetrics released that report to public.

Donald Weaver is the news reporter for CryptoEighty. Here, he contributes technical chart-based price updates and analysis pieces on world's leading digital currencies. he holds graduate degree in journalism. He is passionate about blockchain technology and it's public use cases.
Previous Post Wall Street Giants are Venturing Out of Crypto Market
Next Post India Set to Favour Crypto