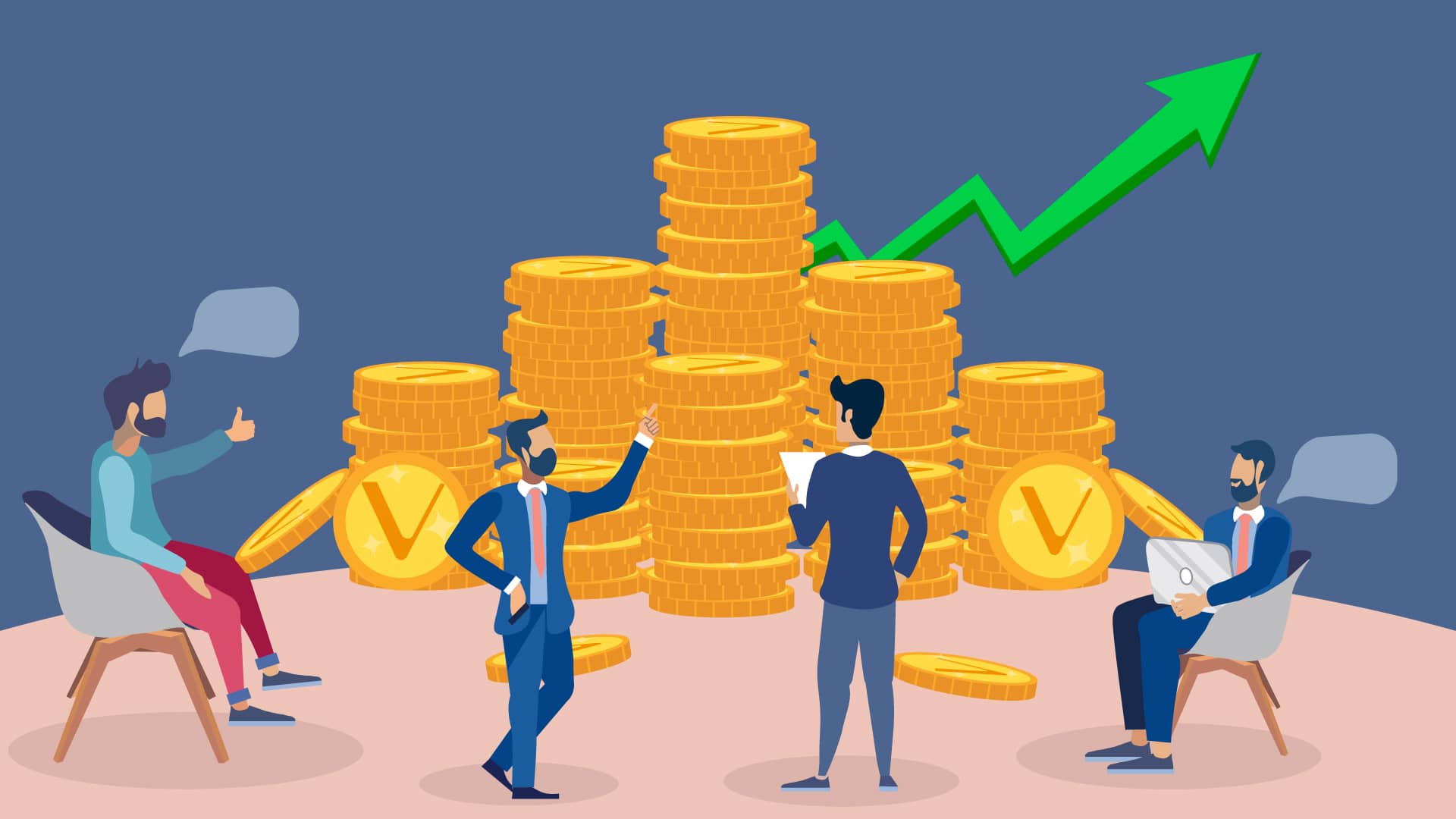 On the daily chart, the MACD line is below the Signal line and the histogram chart also represents red candles, thus indicating a bearish price action. The RSI being at 32, may head towards oversold zone. The volume bar demonstrates favorable move of bears and the price constantly descending with the formation of bearish candles.

On the weekly chart, the bearish candles are being formed with lower lows from the past three weeks and the forming candle has broken the lows of previous 5 months. There has been an immense bears volume involved in pushing the price down and leading the coin towards its support of $0.05. As per VET coin price prediction, the coin is about to reach at the same position from where it has risen during the formation of its previous peaks.

June Boren joined CryptoEighty as a journalist and news editor. She has years of experience in financial market and cryptocurrencies. She is passionate about learning crypto related new things. She is also good in contributing price analysis posts for leading cryptocurrencies.
Previous Post Do You Have to Pay Taxes on Bitcoin Profits?
Next Post Will Litecoin (LTC) Price Cross $500 in 2022?