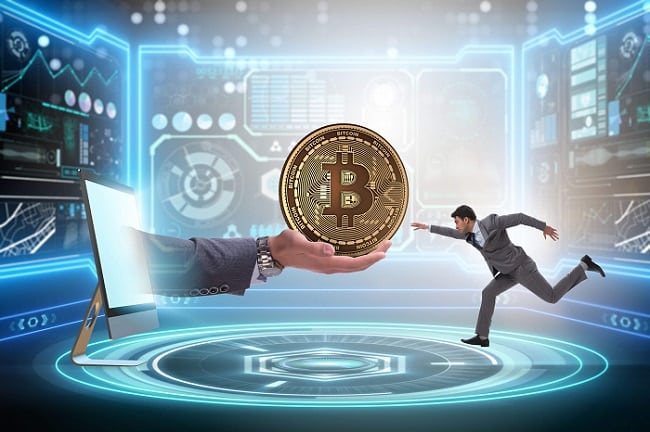 Recent research has shown that big exchanges that deal with cryptocurrency trading have been scammers’ target and it is increasing day by day. The scammers are making use of manipulative photographs so that they can deceive the two-factor validation reset procedure. The main highlight of this type of attack has shown how important it is to secure your private keys and not trust or rely on third-party cryptocurrency exchanges to and think that they will secure your keys.

There are many dark websites which market doctored photos, and for such photos, the charges are minimal making it very convenient for scammers to make use of these photos. Nonetheless, a lot of such big exchanges ask for more than one verification if you want to reset your two-factor authentication because of which it is still uncertain how efficient and successful the scammers have been or will be.

The people who have chosen to keep their digital currency on a digital asset platform that is centralized have several things that they need to be worried about. First, there is a risk that has been existing forever that is the website becoming the victim of getting hacked and its security itself becoming compromised. On the other hand, there is the whole controversy that has been happening with QuadrigaCX fiasco which might have happened due to two reasons, one being either due to the negligence of the late CEO or maybe something that is more disturbing altogether.

Now if we add the problems mentioned above to phishing hackings and possible mishandling the funds of the firm, it becomes very clear why the majority of the cryptocurrency leaders recommend that users should learn how to secure their digital assets.

In the most recent scam, the scammer tricked the staff who worked in the cryptocurrency exchange and used altered images and robbed people of their digital currencies, they were holding. This type of scam was done where the plan was to prove to the exchange that the requested two-factor authentication procedure that is mandatory for security purpose needs to be reset so that they can access their accounts.

For people who indulge in such fraudulent acts have all the required information they need. They also have access to dark website forums where all the hacking techniques are available as per a study was done by ‘Hold Security and the same was reported by Bank Info Security.

Fred Wilson is a news editor and writer for CryptoEighty. In addition to cryptocurrency market, he enjoys learning, and writing about blockchain technology and it's use cases. He regularly contributes technical analysis articles for digital currencies. He had also worked as a digital media expert for foremost news sites.
Previous Post Spain’s Central Bank Issues Warning to Citizens against Crypto
Next Post Ripple (XRP) isn’t a Real Cryptocurrency?