Now Blockchain will run on ‘Cosmos’ 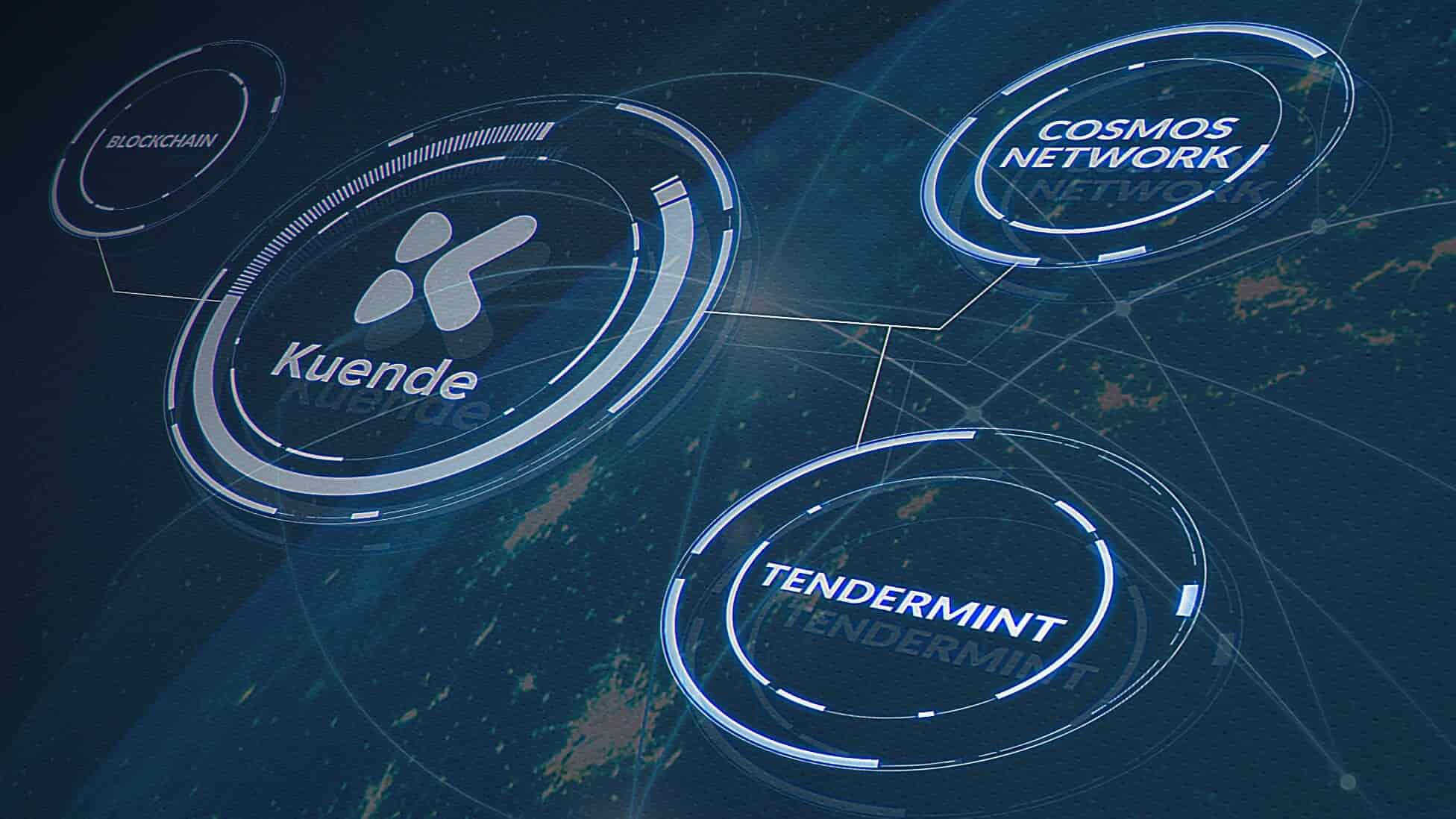 Mining its first block at 23:00 UTC, it launched the CosmosHub. Interestingly, it is the first in a series of proof-of-stake (PoS) blockchains that will be created in the Cosmos ecosystem.

However, it will not be functional immediately. At present, the users will not be able to swap tokens between blockchains. They won’t be able to connect to Cosmos Hub either with the existing blockchain networks either until it is validated by validators which will have to officially vote to activate what is called the Inter-Blockchain Communication protocol (IBC).

The move has come after three long years of planning and development. The concept was designed back in 2016 when the company visualized a single platform where all the blockchain could operate between each other. Cosmos later raised over $16 million in an initial coin offering in 2017.

Tendermint, a pro-profit entity behind the core technology of the cosmos network, has been releasing preliminary developer-focused products.

Cosmos Toward the Future

The announcement today was a significant step toward the broader vision of blockchains of the future. Cosmos Hub was visualized to form a common platform for validators or entities that stake token on the network. Meanwhile, Tendermint Inc director Zaki Manian said that the Cosmos e Development Kit (SDK), which debuted back in February 2018, is already being used by high-profile crypto companies such as Binance exchange.

Minian said, “In order to make this whole vision of connecting blockchains work, there needs to be a set of operators who have skin in the game to coordinate this blockchain network.”

While Cosmos users are not allowed to transfer their holdings just yet, token holders will vote on when to enable live ATOM transfers. Thereafter, a secondary vote will be held to connect new blockchains also called “zones” to the Cosmos Hub and begin swapping cryptocurrencies and non-fungible tokens.

John Watson is web developer and web content writer. He holds graduation in computer science and worked as a web developer and designer in CryptoEighty. He is passionate for blockchain technology and cryptocurrency market. He is also sound in chart based technical analysis.
Previous Post Deutsche Börse Group Partners with Swiss and Singapore-based Firms to Form a Digital Asset Ecosystem
Next Post Swiss Parliament Gives Nod for Initiating Cryptocurrency Regulations in The Country