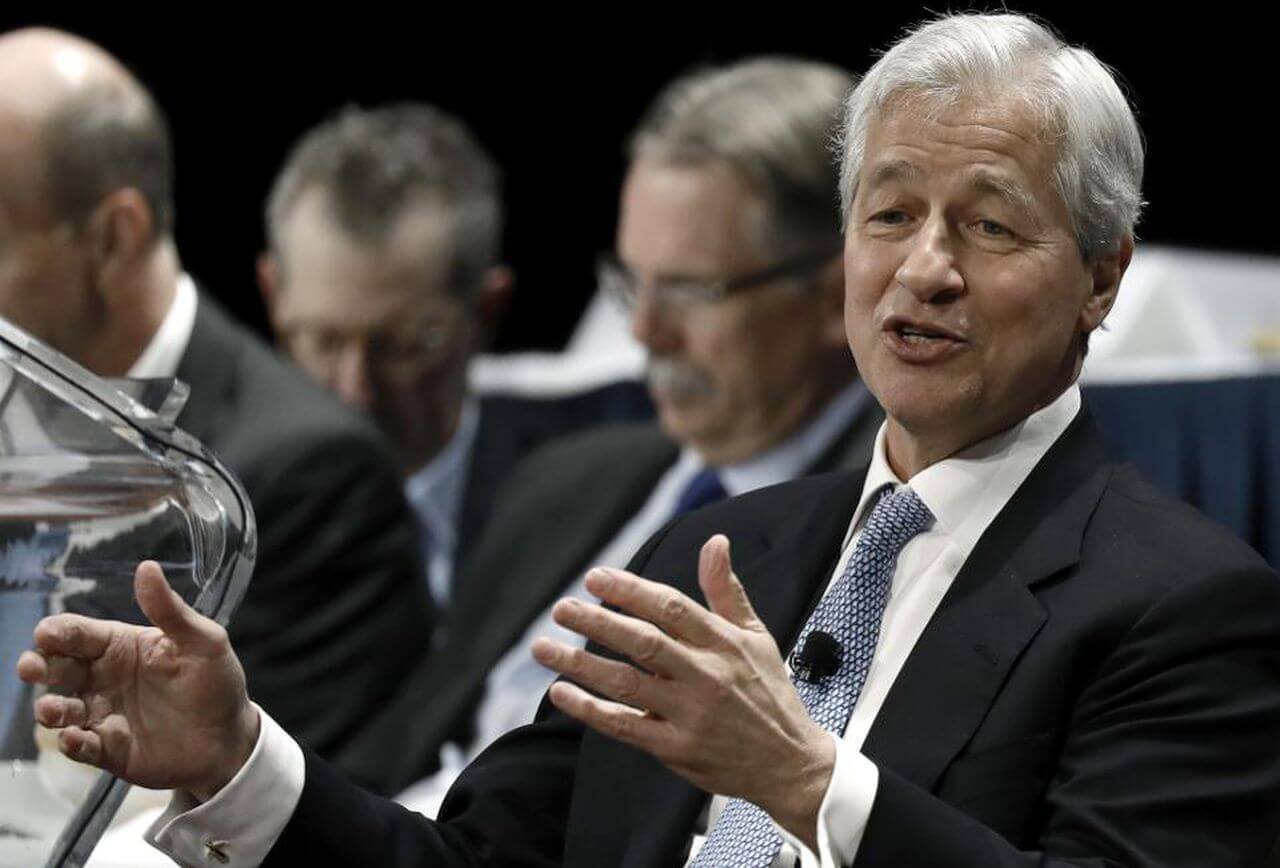 In a recent development, JP Morgan launched its first ever digital coin known as JPM Coin. Along with the launch of these coins, the largest bank of the US has planned to offer instant money transfer to make payments among the institutional accounts by implementing the innovative technology of blockchain. It was published on their website that the coins are in the prototype phase. They also said that once this makes any progress, they will be actively engaging regulators.

In a conference, Jamie Dimon had made a comment that Bitcoin was fake and he would fire it would find anyone who would be stupid enough to trade them. He said this in 2017’s New York conference, and he is the chief executive at JP Morgan. Many cryptocurrency supporters found it very surprising when this bank launched their coins.

In spite of all the criticizing done by Dimon, on February 14th an announcement was made by JPMorgan that they are going to launch their digital coins. They plan on making use of these digital tokens to make payments and further make cross-border payments. All these new services that will make use of blockchain might have a huge influence on the fintech industry.

JPM Coin is less volatile when compared to other digital currencies like bitcoin because one JPM Coin can be converted to U.S. dollar and is equal to $1. Much less volatile digital coins are known as ‘stablecoin.’ However, it has been made very clear by JP Morgan that their coin is not a stablecoin.

However, it is uncertain as to what JPM Coin is, whether it is a digital currency or cryptocurrency. This coin will be cryptocurrency if it works privately because if it is used only for the purpose of sending and receiving funds among the sender and their clients, it means that JPM Coin is not going to run on a public network which will be unlike Ethereum and Bitcoin.

JP Morgan wanted a way to send money as fast as the smart contracts got closed and did not want to depend on the same old wired technology to make the transfers. This JMP Coin will be utilized by big corporate customers to make cross-border payments and securities transactions. The big organizations that are making use of treasury services marketing and want to replace dollars with JPM Coin since their money has got caught up in subsidiaries.

John Watson is web developer and web content writer. He holds graduation in computer science and worked as a web developer and designer in CryptoEighty. He is passionate for blockchain technology and cryptocurrency market. He is also sound in chart based technical analysis.
Previous Post Ethereum Classic (ETC): Price Analysis, Feb 14
Next Post SoFi to Allow Trading by Collaborating with Coinbase