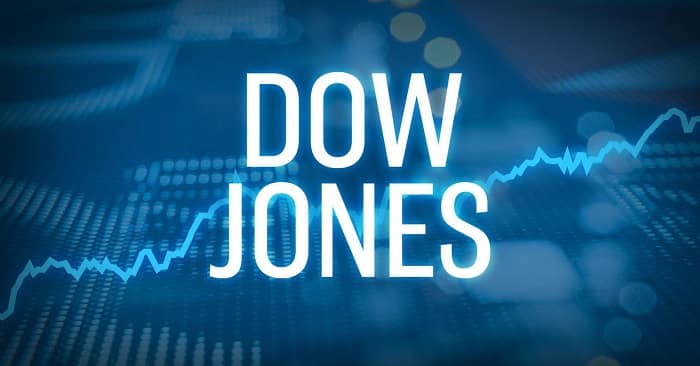 Fundstrat’s Tom Lee held the U.S. Federal Reserve responsible for the profit-making period to be otherwise though the stock market selloff does not imply an economic decline. The analyst has been receiving a lot of flak for his forecasts of late. In conversation with CNBC’s Fast Money, he stated that the approaching earning season did not look very impressive though he did not divulge any further regarding the exact figures. He had previously predicted a 10% bullish run by the end of 2018, later on agreeing to the fact that the market rise as forecasted did not happen.

Apple also predicted a loss in revenue which led to a fall in its share price eventually. This acted as a catalyst for the huge market selloff, and it could be just a start for the worst days to come.

Lee was quoted as saying that the last couple of weeks were very eventful, but it was the Fed that gave the market its worst blow. Stating the current sentiment of U.S. president Donald Trump, Lee mentioned that he is certain of the fact that the interest rate increased by the Federal Reserve has caused a major blow to Dow Jones and other markets as opposed to the matters related to trade and taxes.

Some other analysts are of the view that Trump’s conduct towards the Federal Reserve gives enough reason for the market’s current instability. Lee emphasized on the fact that the interest rate hike was extremely hazardous at this juncture and moreover the December hike was completely unwarranted.

According to Lee, the present market negativity could be temporary, and an increase in the demand for products could stabilize the situation. But an increase in rates could prove a major setback as the investors would be compelled to sell. He said that in constrained financial situations people would be left with no other option but to wind up their assets. This leads to a haywire situation, and it takes time to rebound once the destruction is done.

Lee is also sure that trade war has not only affected China in short-term economic contractions but has also brought about long-term economic impacts. He went on to say that there is a downfall in China’s input to global growth as compared to the U.S.

Apple’s expected loss could be related to the sale of I phone in China’s sliding economy. A dismal show in the last quarter of 2018 by the FAANG stocks, a consequent bad year for the technology colossus like Apple, Facebook and Google were round the corner.

It’s interesting to see how people will be reacting to Lee’s forecast. Many still remember and criticize his calculations that went all wrong. Investors are warned to establish a contrasting opinion and just not follow his beliefs as they could still be misleading.