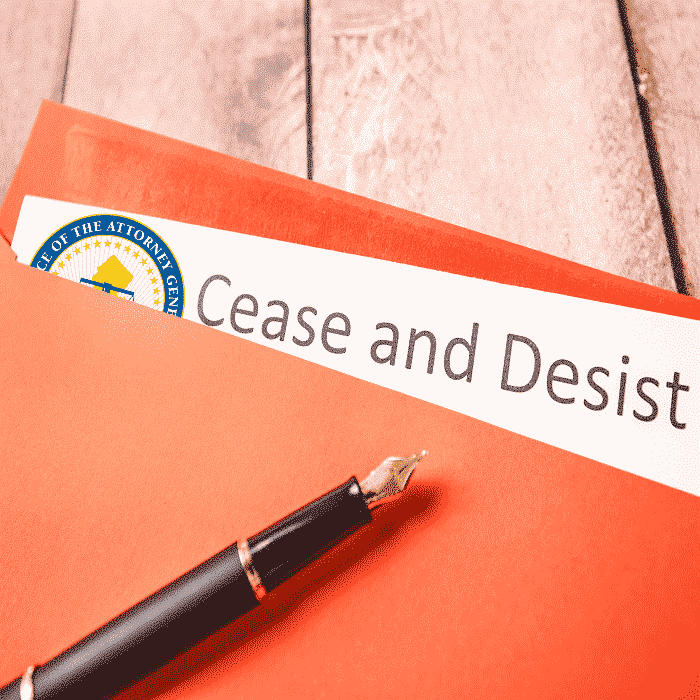 As per an official statement released in the previous week, a cryptocurrency related company, Avacrypto, was barred from its operations by the financial regulator of Italy for providing unauthorized investment services.

Avacrypto was supposedly offering investment services to the local (Italian) people without having the required authorization. The company was also operating through the website www.avacrypto.com. AT the time of writing this article the website is not accessible.

This financial regulator of Italy was formed in 1974 as the Italian National Commission for Companies and the Stock Exchange, also known as Commissione Nazionale per le Società e la Borsa (CONSOB). This government authority of Italy is responsible for regulating the Italian securities market.

Earlier during the month, the CONSOB had also suspended two other projects for apparently offering unauthorized investment schemes in the field of cryptocurrency. The firms suspended by CONSOB, Bitsurge Token and Green Energy Certificates were suspended for 90 days. These firms were supposedly by Avalon Life, a company not based in the European Union (EU).

Italy as such do not have any established regulation with regards to digital currencies, but since the past few months, the country’s Treasury Department of the Ministry of Economy and Finance has been working on a decree that aims to classify the use of crypto in the country. The decree was primarily aimed at defining how and when “service providers related to the use of digital currency” should report their activities to the Ministry.

“Virtual currency” has been defined and explained in the decree as a: “digital representation of value, not issued by a central bank or a public authority, not necessarily related to a fiat currency, used as a tool of exchange for purchasing goods or services, and electronically transferred, stored and traded.”

The main objective of the legislation is to evade any unlawful activity associated with cryptocurrencies, particular money laundering. However, compliance with Anti-Money Laundering (AML) laws when acting with cryptocurrencies on a professional level had already been clarified on May 25, 2017, in the Legislative Decree No. 90.

Later in the month of June, Fabio Panetta, deputy governor of the Bank of Italy, gave his views on the central bank digital currencies and said that the key potential justification for the issuance of digital currencies was to reduce costs the cost associated with the production, transportation, and disposal of cash.

John Watson is web developer and web content writer. He holds graduation in computer science and worked as a web developer and designer in CryptoEighty. He is passionate for blockchain technology and cryptocurrency market. He is also sound in chart based technical analysis.
Previous Post Bitcoin Private Confirms Secretly Premining of Additional 2 Million Coins
Next Post Blockchain a threat