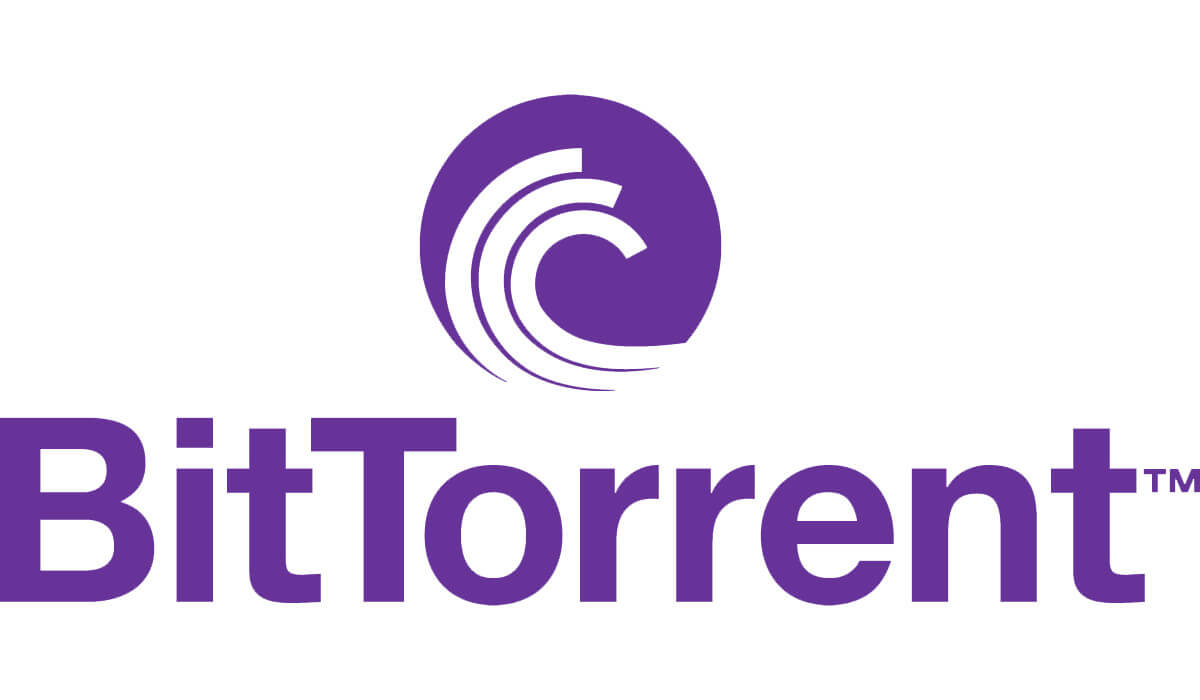 Bitcoin, the p2p ( Peer to Peer) torrent client has made an official announcement that its native token, BitTorrent Token (BTT), based on the protocols of TRON, and is now supported by CoinPayments’ crypto payments gateway. The news was shared with Cointelegraph in a press release February 7. Earlier in the month of January, this year, reports flew that BitTorrent has launched its BTT token, its first full-fledged move to begin to tokenize its content sharing ecosystem, approximately six months after the company was acquired by decentralized internet startup TRON.

According to the press release conducted on 7th of February, it is said that BitTorrent has already been collaborating with CoinPayments on supporting TRON (TRX), Bitcoin and Binance Coin (BNB) payments for premium services. With the addition of BitTorrent Token support, all the users can now reportedly use the token to pay for BitTorrent and µTorrent Pro subscriptions, which offer file conversion, HD quality streaming and malware protection for their PCs. Founder of TRON and the Chief Executive officer of BitTorrent, Justin Sun has made clear that the roadmap for tokenization of the BitTorrent ecosystem, stating that the partnership with CoinPayments is a bid to “make BitTorrent (BTT) liquid in the online marketplace before [the token] is fully integrated into our desktop and mobile products.”

BitTorrent which was created and launched in the year 2004, has more than 100 million active users in its existing decentralized p2p network. As reported, the roadmap for BitTorrent’s mutual integration and TRON has been renamed as “Project Atlas,” which has a serious motive to create a decentralized content distribution platform using cryptocurrency.

According to the reports of CoinMarket Cap, during the press conference, as of its recorded time, TRX(TRON) is ranked as the 8th largest cryptocurrency by market cap and is trading at around 0.0258 dollars, up 0.25 percent on the day.

Donald Weaver is the news reporter for CryptoEighty. Here, he contributes technical chart-based price updates and analysis pieces on world's leading digital currencies. he holds graduate degree in journalism. He is passionate about blockchain technology and it's public use cases.
Previous Post BitTorrent Partners with CoinPayments to Release Support for Native BTT Token
Next Post Spain’s Central Bank Issues Warning to Citizens against Crypto